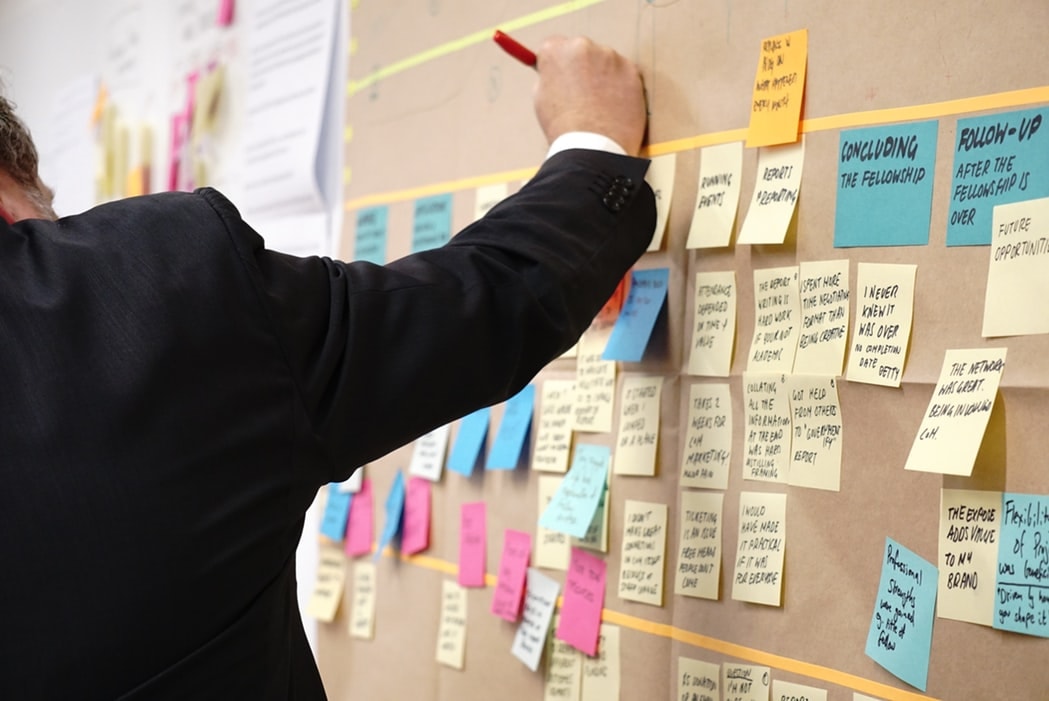 The best way however to satisfy your curiosity regarding what approach would be well suited for your business or project management needs would be learn how each method works, how it can simplify your daily workings by breaking down your project into a sequence of steps.

In simple terms, the waterfall methodology employs a linear or sequential approach to managing projects. The waterfall methodology breaks an entire project into several discrete but interrelated phases, where each phase is dependent on the deliverables of the previous, and the next cannot begin until the preceding phase is complete. The approach requires that all customer and stakeholder requirements are collected at the start of the project to facilitate the creation of a logical and sequential waterfall workflow which will properly accommodate the project requirements.

With waterfall project management, there is high specialization of tasks, as well as increased flexibility owing to the absence of iteration, allowing work flow largely in a downward direction, hence the term “waterfall”. Waterfall planning consists of phases or stages which include conception, initiation, analysis, design, construction, testing as well as deployment and maintenance as is seen in the waterfall diagram.

Still unsure about what method to adopt and implement; Agile vs waterfall project management approach? We have seen how the waterfall methodology works. In general, we can summarise as saying that it is a sequential process that breaks the development process into a series of project phases, in which each phase is considered to be terminal, and where the next doesn’t begin until the preceding phase is complete. Also, the absence of iteration means each stage is only carried out once.

In contrast, Agile differs from the waterfall software development methodology in that it makes use of iterative work cycles, sprints, agile meetings to define, conceptualize, build as well as deliver the deliverables of the project as promised. 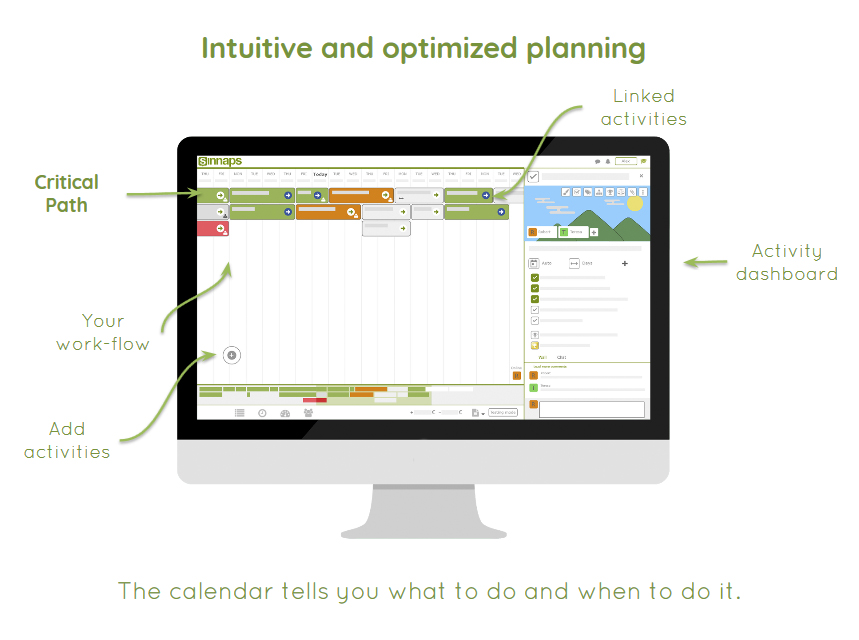 The classical waterfall model in software engineering has been around for quite some time, hence the term “classical”. The sequential phases in the waterfall method of software development process make one of the most widely used, and finding application from construction, manufacturing and design to software development.

The various phases in classical waterfall model in software engineering include:

If you have determined that the waterfall methodology will be of help to your project, then by all means, try Sinnaps today, and get on the bandwagon as you join the millions of businesses and project managers who use this methodology to improve their projects.

Easily find waterfall templates that you can customise to resonate with your business needs, as well as a whole lot of tools for an increased chance at success. 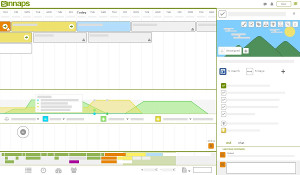